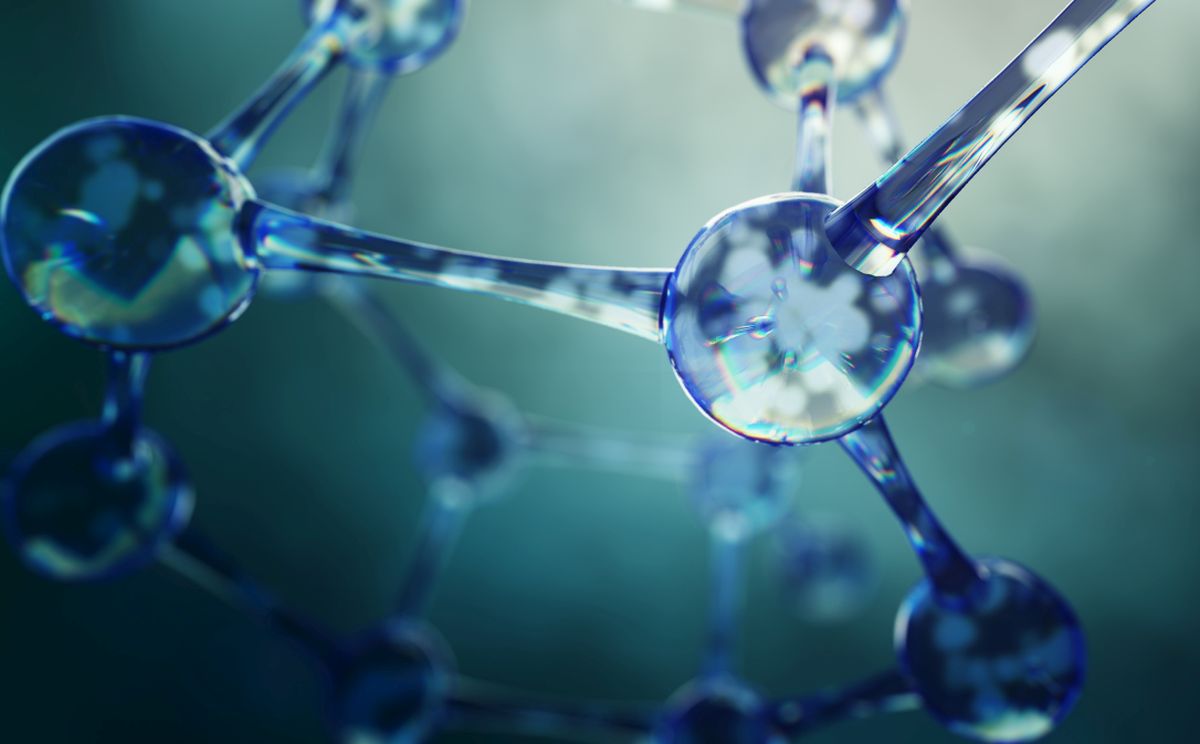 Further enhancements to the Research and Development Tax Incentive (R&DTI) measure have been announced by the Government to boost Research and Development (R&D) investment and support businesses dealing with the economic impacts of COVID-19. Understanding how imperative R&D is for Australia’s future prosperity, the Treasurer committed additional investment of $2 billion to the R&DTI scheme.

The measures announced and outlined below alter previously announced changes to the R&DTI which are currently sitting before a Senate Committee. The Government will defer the start date so that all changes to the program apply to income years starting on or after 1 July 2021.

Small Companies
For small companies (i.e. aggregated annual turnover of less than $20 million), the refundable R&D tax offset is being set at 18.5 percentage points above the claimant’s company tax rate for the year in which it claims the incentive, and there will be no $4 million cap on annual cash refunds. As an example, if a small company’s tax rate is 25% for 2021-2022, then its refundable R&D tax offset rate for that year will be 43.5%, as applied to its total R&D expenditure for that year.

Large Companies
For large companies (i.e. aggregated annual turnover of $20 million or more), the Government will reduce the number of intensity tiers from three to two. These intensity tiers dictate what a claimant’s non-refundable R&D tax offset rate will be by reference to its R&D expenditure as a proportion of its total expenditure.
The proposed two tiers are as follows:

Calculating the offset in this manner targets the incentive increasingly towards entities with high levels of R&D intensity.

All other aspects of the previously announced changes will remain intact, including the increase to the R&D expenditure threshold from $100 million to $150 million per annum.

If this measure is likely to affect your business, contact our office and one of our team members will be able to assist you.